A path to permanent residency through employment 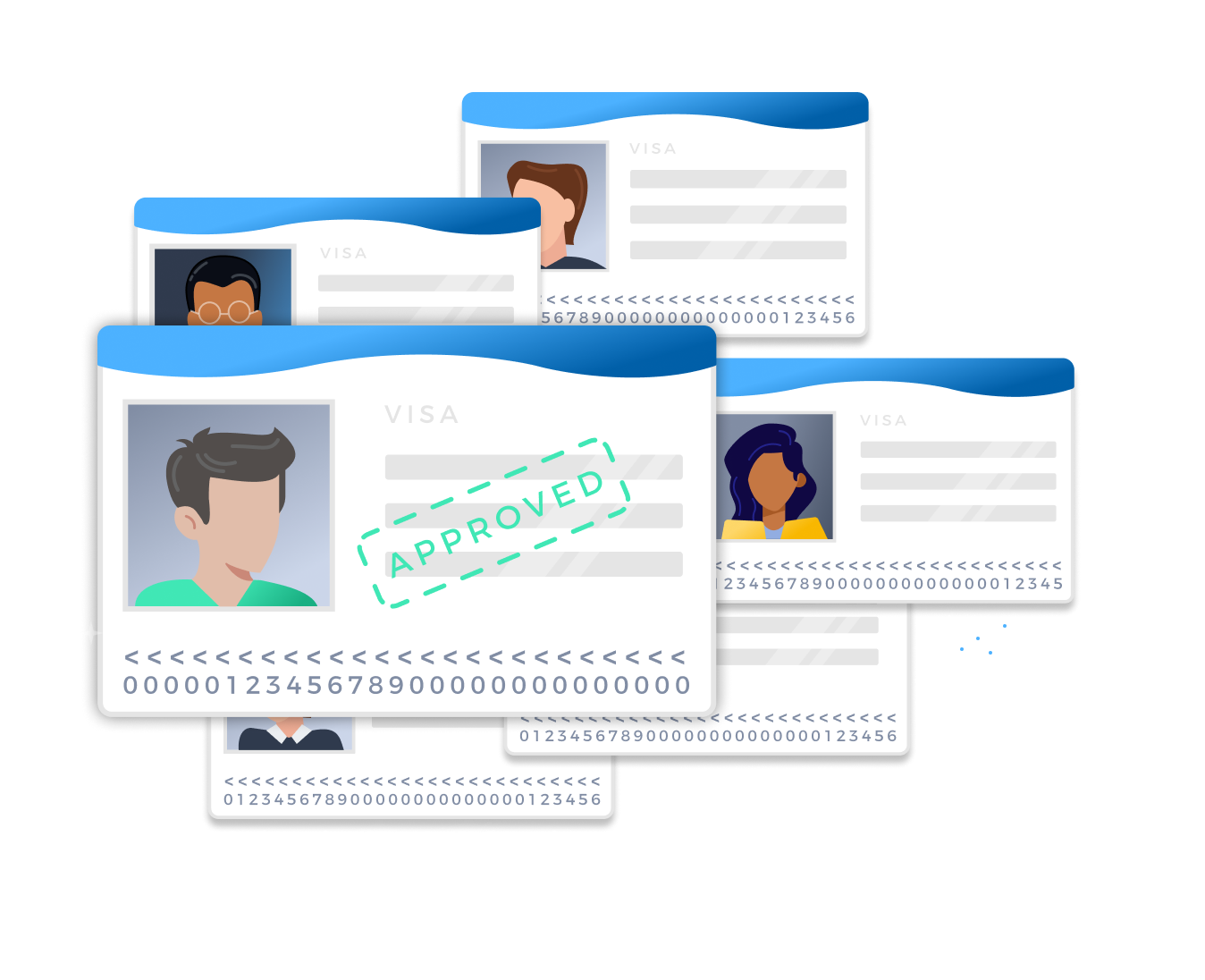 The EB-1 is an immigration petition that puts you on a path to apply for permanent residency. An EB-1 approval means you can apply for a green card. Although the EB-1 is an employment-based option to obtain a green card, if you qualify for the EB-1, you do not need an employer to sponsor you. You can self-petition! 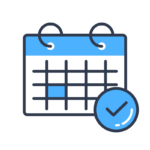 PERM can take a year or longer, but the EB-1 allows you to skip PERM, a lengthy process of testing the labor market for qualified U.S. workers. 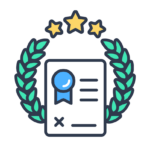 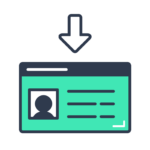 Some employment-based green card options have long waiting lists. The priority dates for the EB-1 are current (meaning the wait time to apply for a green card is short). 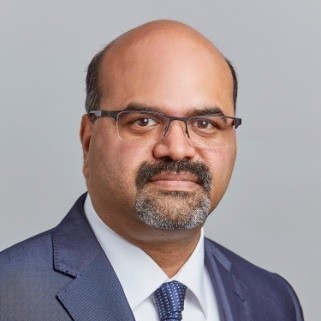 Qualifying for the EB-1

To qualify, you must either have received an internationally recognized prize or award, such as a Nobel Prize, Pulitzer, Oscar, or Olympic Medal

Meet at least three criteria below:

You have won a well-known award in your field, such as a Stevie Award for your excellence in business, or an award for your research from a distinguished organization, such as IEEE.

You have judged the work of others in the field, either individually or on a panel

You have made original contributions of major significance to the field

You command a high salary or other significantly high remuneration

Your work has been displayed at artistic exhibitions or showcases

You have commercial successes in the performing arts

You are a musician in a band that has toured, you are an actor who has performed in numerous professional live performances, etc.

You have comparable evidence of extraordinary ability

EB-1 and EB-2 are employment-based immigrant petitions that put you on the path to get a U.S. green card. Which one is right for you?

We simplify the EB-1 process so you know exactly what to expect on your journey to permanent residency.

We hop on a call to make sure the EB-1 is the best for you.

We hop on a short call to get details about your company.

Review evidence for the EB-1 immigrant petition with your immigration team.

We collect all signatures for the final version of the EB-1 petition.

Talk to our team about the EB-1