5 Up and Coming Cities for Startup Founders

When most of us hear the term startup, we think of the classic story: a garage in Silicon Valley. However, the truth is that there are many underrated cities in the US with thriving startup scenes where the cost of living is more founder-friendly. 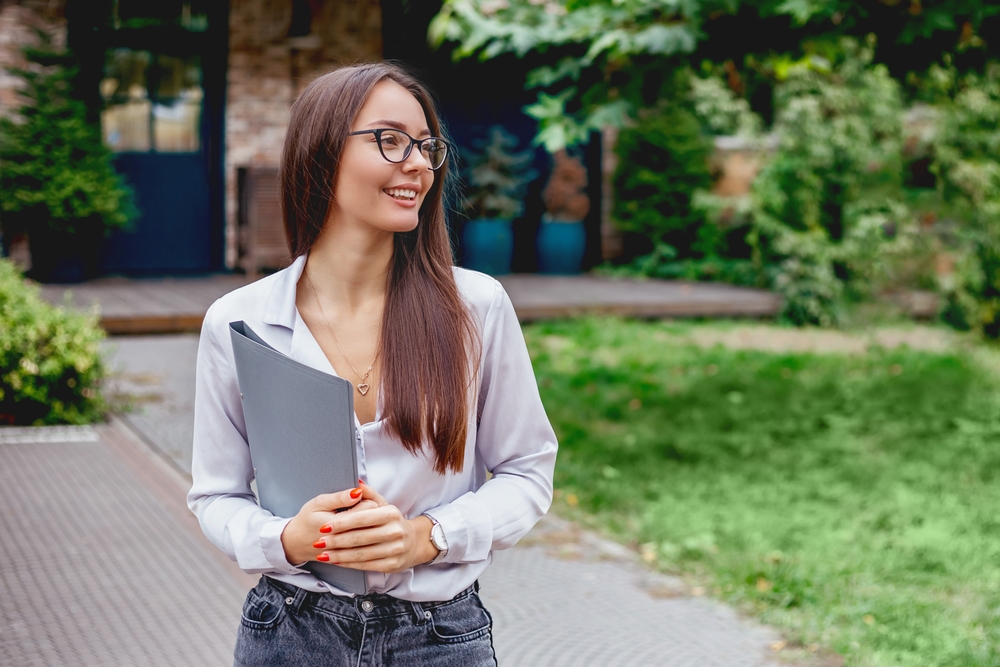 As more work becomes remote, being close to the action in cities like Austin, Seattle, LA, or San Francisco is becoming less important. The soaring cost of living in such cities, which can make finding resources like office space and a place to live difficult. Then there are the simple livability advantages that come with smaller cities, like less traffic, being closer to nature, and having easy access to schools and tight-knit communities.

Whether or not you’re aiming to raise venture capital, nearly all startups begin with tight budgets. This means a startup-friendly city must have a unique balance of factors, including access to an affordable but talented pool from which to recruit employees.

Generally, this means being located nearby universities so that you have skilled, enthusiastic graduates just at the beginning of their careers. Simultaneously, the cost of living in the city and renting office space needs to be reasonable – as your team needs to be able to survive while your company is in its early stages and the margins are close.

Recent research has considered factors like loan availability, corporate tax rates, and access to high speed internet to determine which cities make sense to launch a startup. Some of the names might surprise you.

Missoula looks set to overtake Bozeman as Montana’s biggest tech hub. Global tech firms like ATG and Workiva have offices in the city, not to mention local companies like LumenAd and Blackfoot.

Home to the University of Montana, there is a constant supply of smart, tech-savvy graduates. But if you look beyond the buzz, the real appeal of Missoula is in its incredible location, history, culture, and arts scene. Startups have caught onto this, and Montana’s tech industry is growing rapidly – but the city is far from over-saturated with entrepreneurs.

Located in the Willamette Valley of Oregon, 90 minutes from the state capital Portland, Corvallis is an easy drive from ski resorts and the gorgeous Oregon coastline. The area abounds with natural beauty, hiking trails, and waterways.

Corvallis also ranks well in terms of access to business loans, and its tax scores are above average. If the atmosphere of Portland appeals, but you want to avoid the hustle of a big city while maintaining something of Portland’s alternative appeal, then Corvallis might be just the city you’re looking for.

Madison has an excellent balance of startup-friendly factors. Home to the University of Wisconsin–Madison, the population is well-educated. Surprisingly,  this city also has the highest concentration of millennials in the whole of the US, which is ideal for young startups establishing their teams.

Add low rental prices for office space and a relatively low cost of living, and Madison, Wisconsin starts to look very appealing – if you can survive the rather frigid winters!

Okay, Detroit isn’t what most of us think of when we picture thriving business or a booming economy, but this is a list of up-and-coming cities, and Detroit is certainly having a renaissance.

Though the manufacturing era is over, Detroit has adapted to the tech industry, and more entrepreneurs are catching on to this change in direction. Boasting a considerable number of workspaces, a huge amount of vacant buildings to purchase for incredibly low prices, low cost of living, as well as several nearby universities (including the prestigious  University of Michigan), Detroit is a startup founder’s dream.

Utah's tech industry has been drawing attention since the 1970s when tech giants like Novell, Evans & Sutherland, and WordPerfect emerged. After a bit of a lull, the scene is booming again. The boom is partly driven by business-friendly laws, an educated talent pool (residents of Salt Lake City have some of the highest tech degrees per capita ratios in the US!), and a lower cost of living.

These factors have led to a cluster of cities in Utah being nicknamed the “Silicon Slopes.” So if Salt Lake City doesn’t do it for you, then Provo, Park City, Cache Valley, and Midvale have similar qualities. 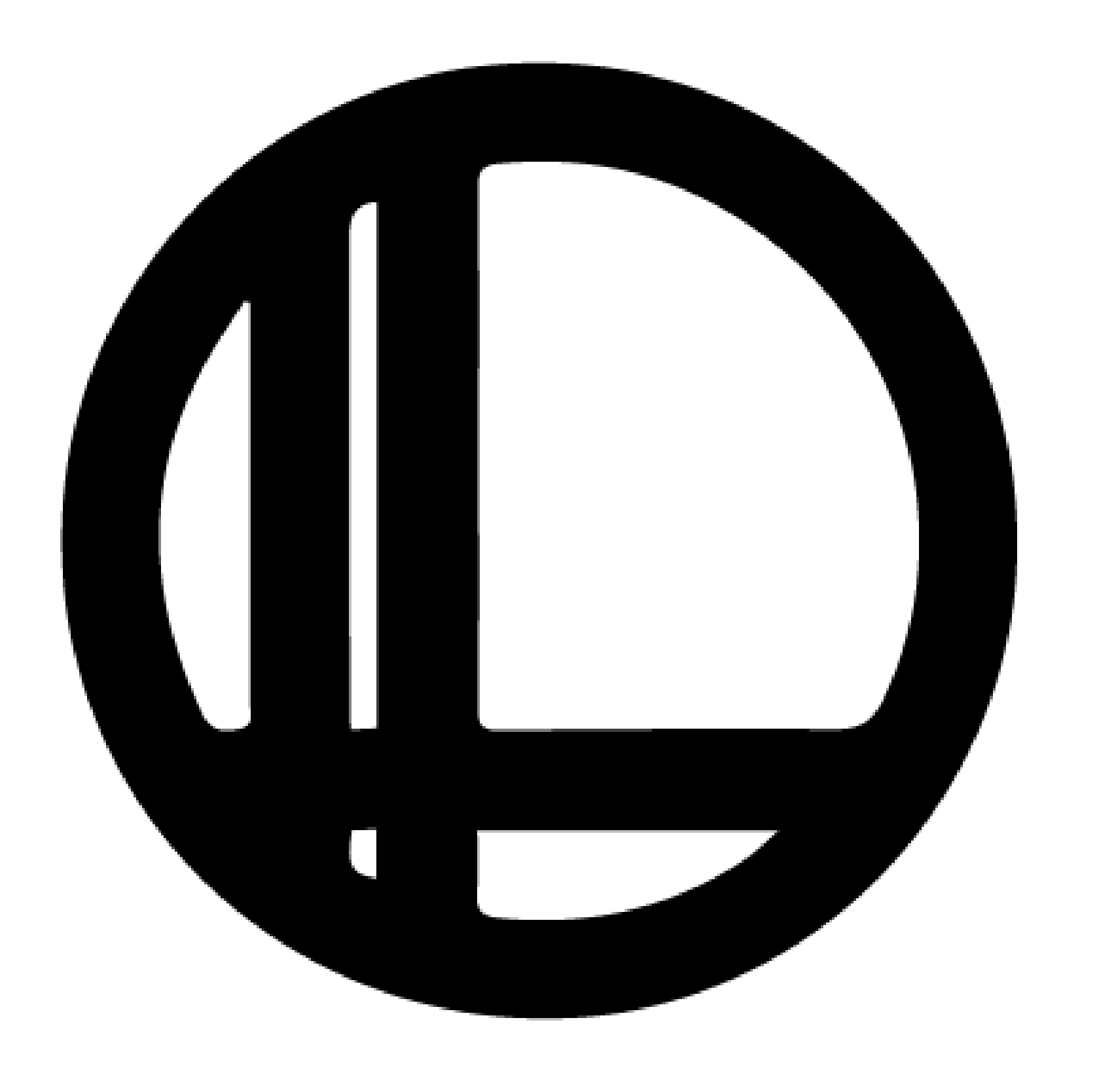