How to Meet the “Awards” Criteria for the O-1A Visa

To obtain an O-1 visa, you must meet at least three out of the eight "extraordinary ability" criteria. 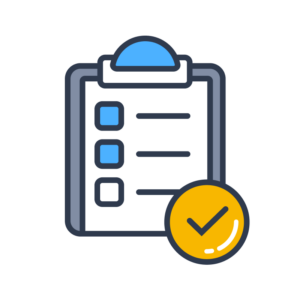 The O-1 visa is a work visa that allows foreign nationals to work in the United States temporarily.

To qualify for an O-1 visa, you must:

One of those eight criteria is the "Awards" criterion.

What is the Awards criterion?

"Documentation of the beneficiary's receipt of nationally or internationally recognized prizes or awards for excellence in the field of endeavor."

Simply put, you must have won an award that:

What makes an award nationally or internationally recognized?

You can be creative here. Do people from around the nation or world attend the awards ceremony? Do applicants from numerous states or countries apply? Do recognized national/international news outlets cover the award?

How do you show that an award was for your excellence in the field?

I'm a startup founder. Can I use awards offered to my startup?

Yes. Many startup founders have successfully submitted awards offered to their startups. For example, a founder of a startup that received a World Economic Forum award could include that award in their O-1, arguing that as the startup's founder, the award was offered to them.

Does venture capital funding count as an Award for the O-1 visa?

If you are the founder of a startup that has received substantial venture capital funding from prestigious V.C. firms, you may be able to submit your funding as an O-1 Award.

Does angel investment work as an Award for the O-1 visa?

Generally, no. It can be difficult to prove that a specific angel investment is nationally or internationally recognized.

The "Awards" criterion is just one of the eight O-1 criteria. You only need three criteria to qualify for the O-1. If you'd like to discuss your O-1 case and strategize with an immigration expert, get started with Legalpad. We'd be happy to assist!