Visa denials are rare, but they can happen. Today our goal is to describe some unusual reasons you may get a visa denial, and what to do if you end up in one of these situations. Thank you to our partner Argo for collaborating with us on this post! 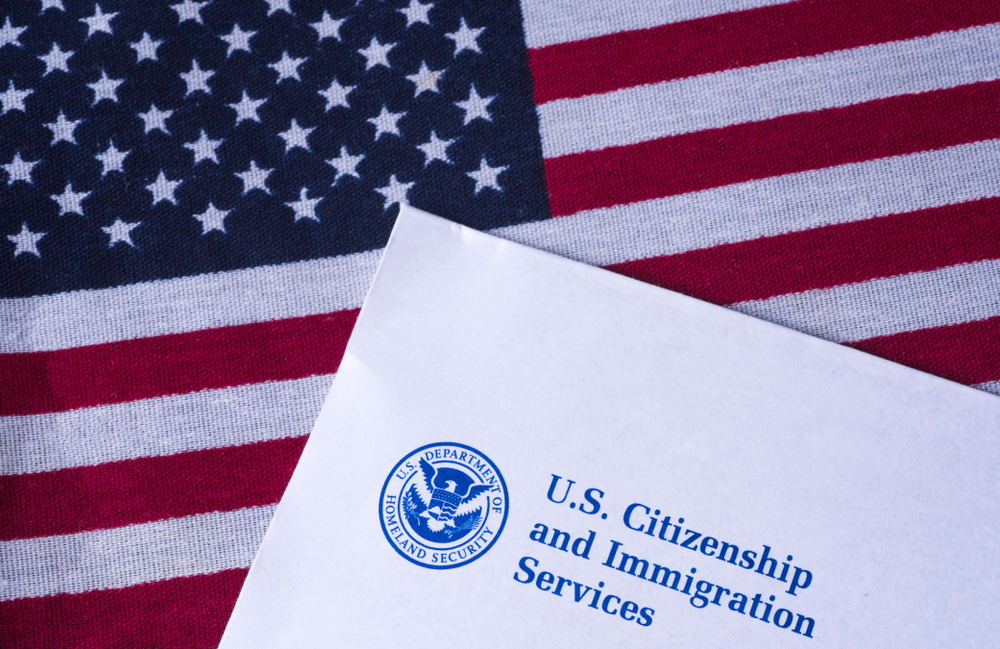 Most unusual visa denials have to do with being found “inadmissible”. If you are found inadmissible, something you said, or something from your background looked like a red flag to U.S. officials. Your inadmissibility could be as simple as not having the most up-to-date vaccinations. On the other hand, it could be something trickier to navigate, such as a Consular Officer suspecting that you are a risk to U.S. national security. Either way, it is unlikely that the Consular Officer will tell you why your visa was denied.

If your visa was denied for a general reason, like a “lack of ties to your home country,” you will receive a standard 214(b) denial letter.  This letter does not give you any specifics on why you were denied, and is a type of blanket denial by the U.S. Department of State.  In these situations, it is best to set up a one-on-one consultation with a former Consular Officer from Argo Visa to understand the true reason for your visa denial, which can be determined by the questions you were asked, and how you responded.

If you have a more serious ineligibility or “ban” to the United States, the Consular Officer may give you a written denial letter with a box checked for the specific type of visa ineligibility.

Section 212(a) of the Immigration and Nationality Act (INA) lists some of the reasons that a visa applicant could be found “inadmissible”. Here is a summary:

Visas may be denied for health-related reasons. Some examples include:

Having a criminal record or being suspected of certain crimes could lead to a visa denial. Here are some crimes and related activities that the INA lists:

Your visa may be denied if the consular officer has reasons to believe that you will engage in illegal activity, commit terrorism, or any other activity that threatens the U.S. This could also include endorsement and/or support of terrorism, being a family member of an alleged terrorist, intending to engage in espionage, or intending to violently oppose the U.S. government.

Your visa could be denied if it seems like you may need to rely on public benefits in the U.S. When determining whether or not this is a risk, the consular officer will consider your age, health, family status, financial status, education, and vocational skills.

If you have a history of immigration violations, fraud, or misrepresentation, this could lead to your future visas being denied. This could include:

There are a number of other possible reasons that your visa could be denied on grounds of inadmissibility. Some examples include:

What do if your visa is denied

If your visa was denied for reasons related to inadmissibility, and depending on the type of visa, it might be possible to file an inadmissibility waiver (Form I-192 or Form I-601).  But more importantly, you will want to engage the help of a former Consular Officer from Argo to understand how to prepare for your next visa interview..  For non-immigrant visas, the most important part of being eligible for a waiver is how you explain your situation to the Consular Officer.

If you were denied entry into the U.S., you might be able to participate in the DHS Travel Redress Inquiry Program (DHS TRIP). You can submit an inquiry online and track your inquiry.

Finally, if you believe that CBP erroneously denied your visa application, you can file a brief with the CBP to challenge your inadmissible status. There is no official process for this, but some immigration attorneys have seen success doing this (see examples here and here).

In any situation where you face denial, you should consider reaching out to an experienced immigration attorney or the team of former Consular Officers at Argo who can help you navigate it. 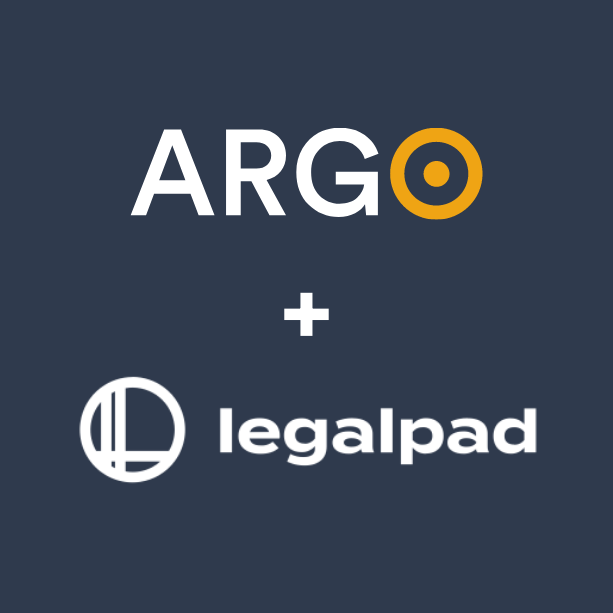